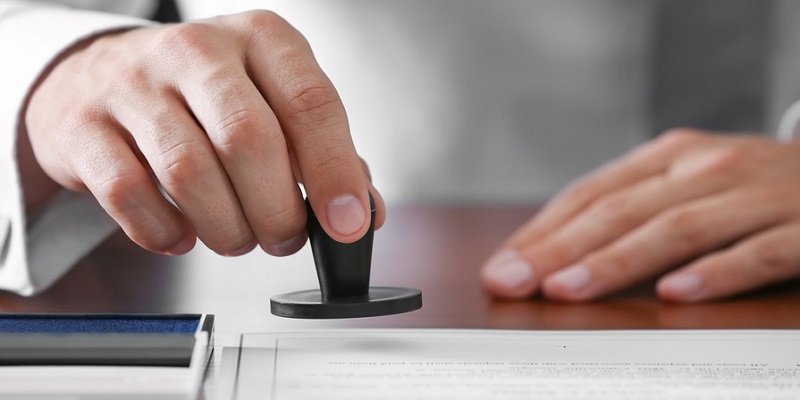 As a result of structural flaws discovered inside the construction, buildings have collapsed. To avoid these scenarios in the future, the RERA Statute of 2016 established the Structural Integrity Certificate, albeit the act does not require it to be connected when licensing a project. The promoter must submit a Structural Stability Certificate validly produced by a Certified Structural Engineer when filing an application for project registration. Consult structural consultants in Chennai to get clarified with your queries.

What is building structural stability?

A building built for a given function must meet all of the projected service criteria for that particular facility. Among all the standards, overall stability of the building is one of the most significant requirements that must be met by all structures. When other standards focus on the user’s comfort and the productivity of the building’s use, the structural performance certificate highlights the safety of the building’s residents and visitors.

Aspects of the structure stability certificate in general

Who has the authority to issue a certificate of stability?

A Chartered Structural Engineer who has been included within the panel of personal practising Engineers under the class 1A category within the District Collector’s office must inspect and authorise a building that is used for various provision of public use on a regular basis. Universities, institutions, concert halls, clinics, cinema halls, and restaurants are all designated as public areas. For Plant and Commercial Properties: A qualified person who has been granted a licence under the Factories Act 1948 and Law 1950 to provide structural stability certificate for industrial plants can issue a Structural Integrity Certificate for any commercial building in Tamilnadu.

5 Materials Set To Revolutionise The Construction Industry
May 21, 2022