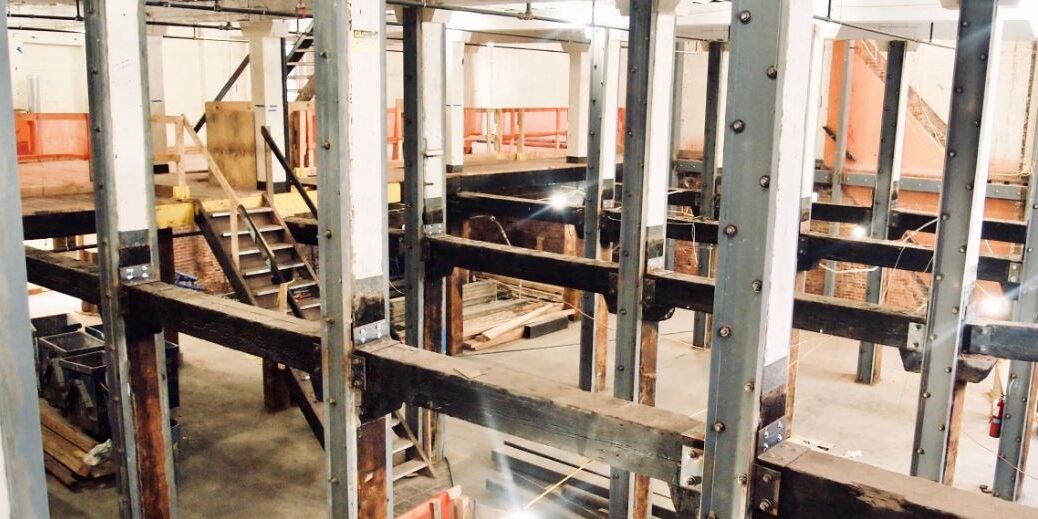 Some of us think that creating the design for buildings is so easy. Also, you may think that anyone can construct a building there is no need for knowledge in engineering background. But that is not true, everyone can supervise and manage to build a home but the structural design can only be done by structural engineers. So If you want to construct a building, with systematic structural design including safety norms at nominal budget, then reach out to Jacob engineering consultant in Chennai.

There are two types of lateral loads which are wind loads and seismic loads. In this way, many of us know vertical loads resist structural elements but none of us know what element needs to be used to resist the lateral loads so the structure does not crumble. Hence consult Jacob structural design consultants in Chennai to know more about it.

To furnish lateral stability, a structure needs a lateral force resisting system. So no matter what type of material you are using to build a structure it should sustain the loads. If you are standing on one leg and then someone pushes you, there is a chance of losing your balance and falling down. But if you are standing on two legs and someone pushes you very hard then there is also the possibility of losing stability in the direction in which you got pushed up. This is what lateral stability is all about. So buildings also need a proper structural design to withstand all the pressure and loads.

Coming to the design of a building structure, there are different LFRS used. When building a steel framed structure sway and non-sway are the best option to resist the lateral load. Likewise one day, you may go for a drive and happen to notice a big X on a building. By seeing that you may think that is for a sake of appearance but there is a chance that the X can also be kept for the load resistance of the building. This example is for a non-sway frame.

While designing the layout or elevations, designers mostly do not use the cross brace or diagonal brace because the structure should be hard and fixed. But for steel frames, connections are made of bolts, plates, and welds. Because the rigid connection is required for concrete to reinforce the steel to make it wider and deeper and it also resists the lateral loads.

In most structures like wood, concrete, and masonry, the common elements used to resist lateral loads are shear walls and core walls.

A shear wall is an element that is hard enough to pull the lateral loads and transfer them to the basement of the building. It is also mostly used to resist vertical loads. Shear wall plays a big role when it comes to spacing. Shear wall is a stronger and thicker wall. This wall will have the ability to attract lateral loads according to its length and width.

Core walls are the elements that are used to connect or form. When elements connect in this method then the whole wall will become more strong individually. For a tall and large building, these core walls play the main role to act as a resisting system for a structure. These core walls are used for elevators and staircases.